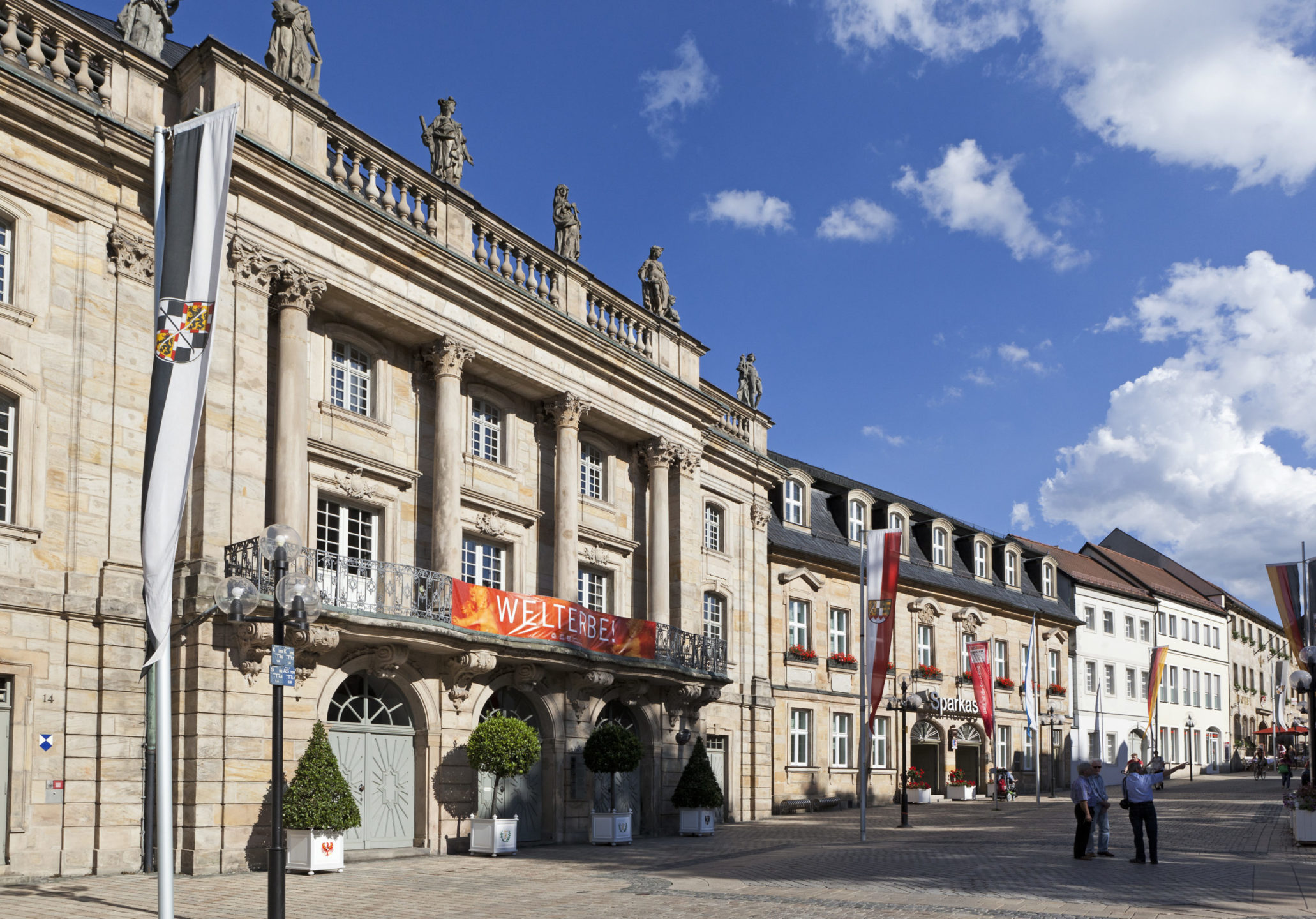 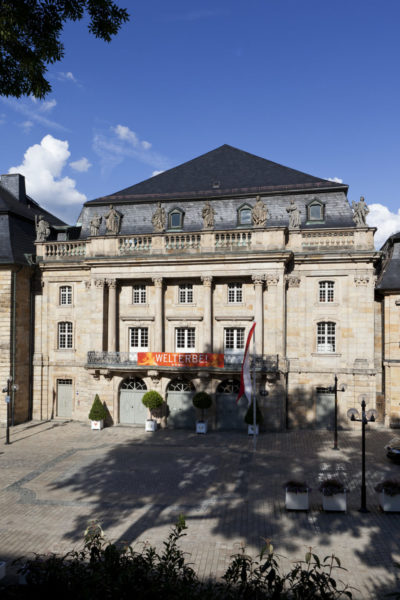 In 1753, the current main building of the hotel was built from Franconian sandstone.

The architectural plans of Margravine Wilhelmine and her generous
donation of sandstone blocks made it possible to build the Anker House as part of the baroque ensemble surrounding the UNESCO World Heritage Margravial Opera House Bayreuth.

The present hotel garages stand on the site of the original stables, and the hotel’s entrance hall was a carriage entrance for horse drawn coaches until 1927. Coaches were stowed away for the night, horses were fed and taken care of, and exchanged where necessary.

The uniform worn by the hotel’s staff to this day, reminiscent of a coachman’s livery, harks back to these times.