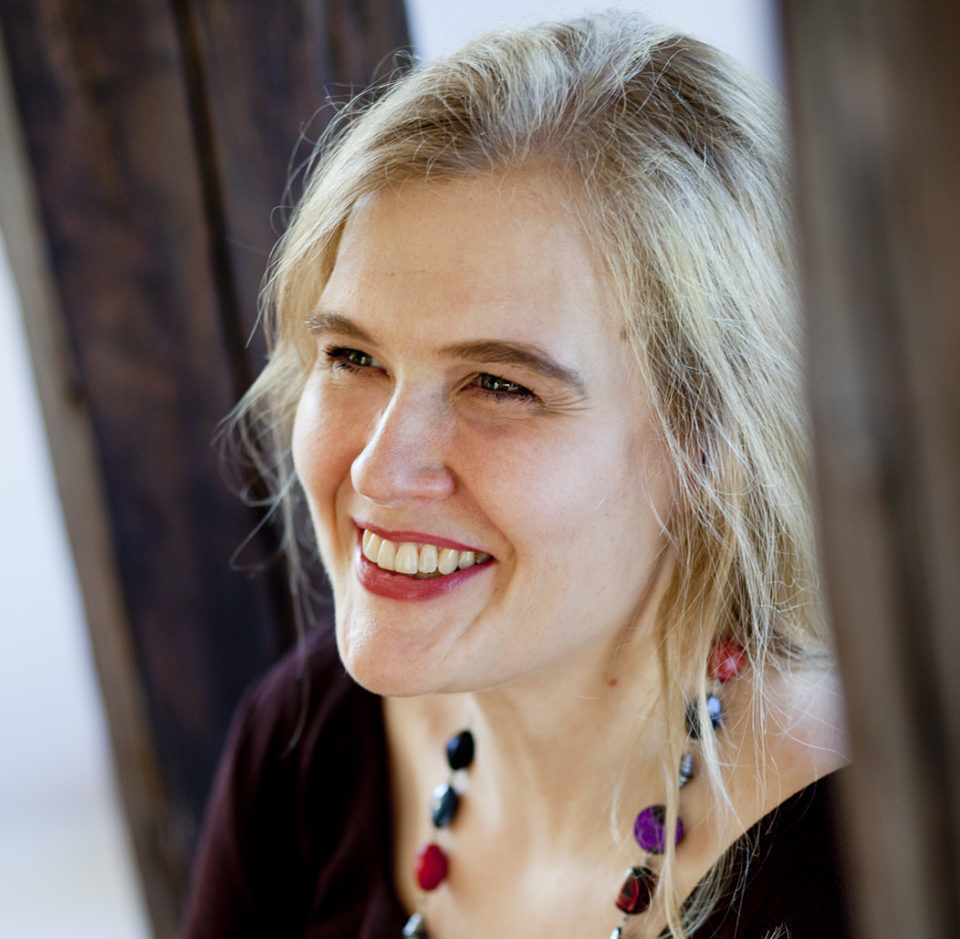 TRADITION IS NOT PRESERVING THE ASHES, BUT PASSING ON GLOWING EMBERS.

With experience and great sensitivity for this historic, beautiful house in the Opernstraße, superior gastronomy and hospitality are provided as they have been for several centuries. Our guests are welcomed cordially, cared for and pampered - now as they were then.
As early as the 16th century, the people of Bayreuth who appreciated hospitality and good beer came to this house in Opernstraße. The history of the Köhler family, one of the oldest in the city, can be traced back to 1500, and from this time on the family was granted brewing and hospitality rights. Ancestors of the family were documented as "butchers and free citizens of the city of Bayreuth".
In the main building, the cellars and parts of the service buildings, which were originally used as pigsties and for storing beer barrels, bear witness to this period.

Every year, once again, it is well worth “dropping anchor” as a guest at the “Anker”.